Imagine for a second that I’m your father. I know that may bring up all sorts of awkward and unpleasant connotations, but stay with me here—and until we’re done, just call me “Dad.”

When people criticize you or reject you, it likely has way more to do with them—their values, their priorities, their life situation—than it does with you. I hate to break it to you, but other people simply don’t think about you that much (after all, they’re too busy trying to believe everything is about them).

When something tragic happens and you become horribly hurt, as much as your pain has you absolutely convinced that this must be about you, remember that hardship is part of choosing to live, that the tragedy of death is what gives meaning to life, and that pain has no prejudice—it afflicts us all. Deserving or not deserving isn’t part of the equation.

The problem is that oftentimes their beliefs are the sinking ship.

Take dating. I’ve seen men who still held onto beliefs about themselves that they formed in high school—that women aren’t interested in nerds, that they need to have a bunch of money or a sweet ass car to be loved. Maybe these beliefs served them and explained their lives when they were 16. But at 32, these same beliefs and assumptions were wrecking their dating life. 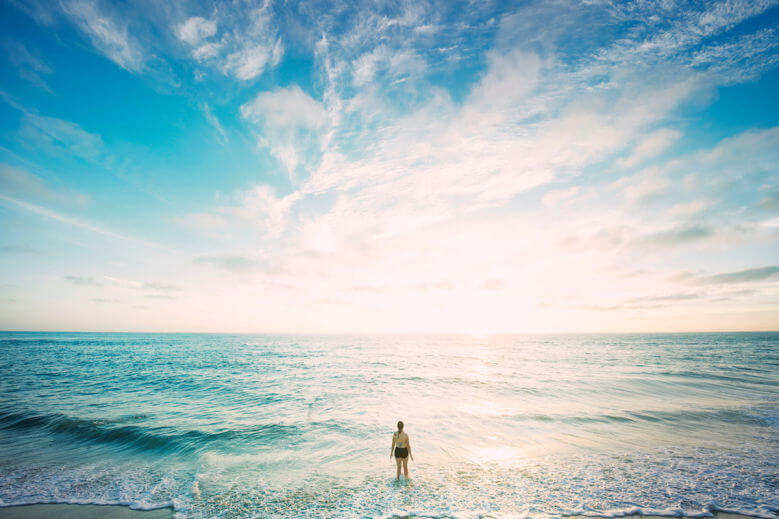 This will be scary, at first. Your brain will resist it. But, of course, that’s where practice comes in.

What we’re going for here is questioning some of those deep assumptions about your identity—I am not an attractive person, I am lazy, I don’t know how to talk to people, I won’t ever be happy because I feel stuck in my life, I think the world is going to end next Tuesday.

Then, after you’ve gotten 20, go through and write down what it would mean in your life if each were wrong.

For one, no one else can decide what’s right for your life but you. But secondly, the fact that you’re asking some guy on the internet (or looking for it in a book or something) is itself part of the problem—you are looking to know the result before acting.

Now, for all of Joker’s flaws (terrorist, mass murderer, armed robber, political assassin—but we’ll overlook that for now), he does have a point here.

Before you even started, you already failed. There is nothing productive about this. There is no progress here.

Stop making everything you do about accomplishing some fucking goal.