There’s an oft-quoted adage and it goes something like this: The shit sandwich is in the eye of the beholder. OK, that’s not the adage, and it’s not quoted often either. The point is that wherever you look and whatever you do, ultimately you are the one who decides whether it sucks or not.

Now, I know what you’re saying right now: “But Mark, everything around me is honeycombs and rainbows. Come on, let’s frolic!”

And I say to you: No. Shut your fucking mouth. There’s misery and despair all around you and you don’t even know it yet. Search the world and you will find an infinite source of pain and injustice, you can inspire a boundless lack of motivation in yourself, you can drown a bottomless sea of sorrow and regret. Seek out misery and you can find it, at any time, under any circumstance…

You just need to know how.

A lot of people go through life thinking they’ll never be truly miserable. They see others who are miserable and assume that they were somehow born with it. Others luck out and are born into miserable families, or were given a head start and encouraged to be miserable by teachers and friends growing up. It seems unfair.

But misery is something anybody can achieve if they set their mind to it. You can be miserable any time, anywhere, in a moment’s notice. It’s a simple choice, and I can show you how to make it.

Misery is possible here and now. All you have to do is make a few simple choices. Luckily for you, I’ve put together five of the most important points to becoming a miserable and wretched person.

1. No Matter What Happens, Focus On What Sucks About It

The beautiful thing about being human and living in such a complex and incomprehensible world is that no matter what happens, finding something shitty about it is never too difficult. Our minds are capable of rationalizing almost anything, so why not rationalize how everything is wrong? As I like to say, when life gives you lemonade, make lemons.

The world can be a shitty place if you let it.

2. You Are Always A Victim

When staying on the sucky side of life, the most important component to keeping yourself miserable is deciding that nothing is ever your fault and that there’s nothing you can do to make it better. Every perceived wrong is an injustice and you are powerless to fix it. If you pay attention to people around you, you’ll notice that a lot of people take responsibility for the shitty things in life. “Oh, I’m working more, but that’s what happens when you’re promoted to manager!” Or “Yeah, I have to pay more taxes, but that means I’m earning more, right?” Or “Yeah, our charity organization wasn’t able to cure AIDS, but at least we’ve stopped the spread of it in major East African countries.”

What a bunch of losers. All cheery and successful and shit.

Why would you accept responsibility for your situation and make the best of it when you could instead be a perpetual victim and demand a constant stream of sympathy and support from everyone around you? When you choose to become an emotional vampire this allows you to complain about the never-ending stream of personal injustices that is now known as your life while still feeling justified in wasting everyone’s time and energy around you.

3. Nobody Understands You Ever

From now on there are two kinds of people in the world: 1) People who agree with you and 2) people who are wrong. What you realize when you’re miserable is that most people don’t understand you. They don’t understand what you’ve gone through. They’ve never felt anything like the hardships you’ve felt. If only they understood how much your mom yelled at you or the fact that your second girlfriend broke up with you via text, then they may be able to get a small glimpse into the terrible loneliness of your day-to-day life.

No, you’re on your own. On a planet of seven billion people, your experiences are so unique and unfathomable that anyone who attempts to connect with you or understand you is either being patronizing or outright manipulative.

4. Argue About Absolutely Everything

If everything sucks, yet nobody else understands but you, then it logically follows that you are sentenced to spending a lifetime convincing people how wrong they are about, well, everything. 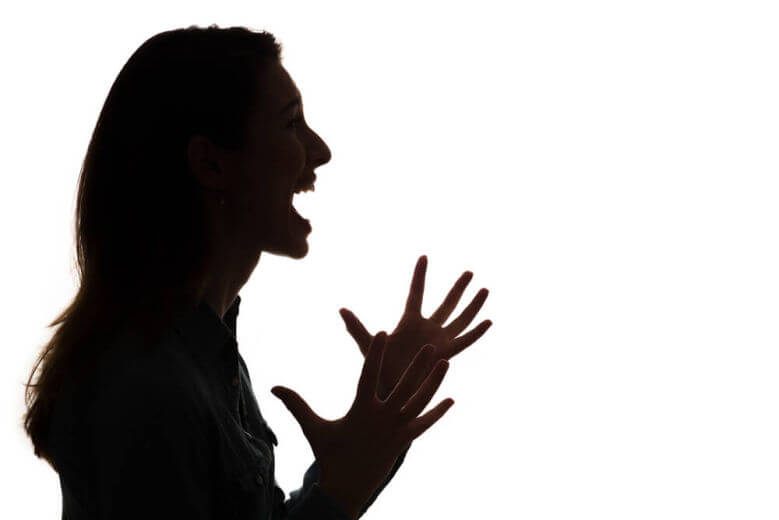 They tell you that you should look for a new job or start freelancing on the side so you can eventually leave your current job (which is obviously SO shitty), but they don’t understand how bad the job market is right now and that working for yourself is too unstable for your lifestyle. Besides, you didn’t go to some fancy Ivy League school, so you have to explain to them that you don’t have the connections you need to get a really “good job” or to start something that’s “worth your time.” You must explain to them that, obviously, you’re better off just spending your days suffering at your shitty job with a shitty boss and shitty pay and shitty coworkers in order to be able to go home at night and just forget about it all for a few hours and maybe take the occasional vacation to Tucson every couple of years.

The extent of your misfortune can be overwhelming to many people. Sometimes people will pretend to understand you and then start agreeing with you. Despite their nice intentions, they’re only agreeing with you because they’re taking pity on you. Remember, everything sucks. So be sure to remind them to not be such patronizing dicks and that they can’t fathom the tepid pool of sadness that douses your soul every waking moment.

Some people will go so far as to sympathize and try to tell you that they know how you feel. Those smug bastards. The arrogance to assume they understand your pain! Better argue about that one with them too.

5. Be Spiteful and Make Generalizations

The thing about everyone else being wrong all the time is that after a while, they may as well all be the same. When everyone else is wrong about something and everything is screwed up, why even bother discriminating between them anymore?

This also allows you to practice some self-righteous indignation, the pinnacle of being a miserable, hateful person. Still a 7% wage gap between men and women? Cut all of men’s dicks off and feed them back to them in a dog cage. Black people on welfare? A bunch of lazy moochers. Where’s Jim Crow when you need him?

But of course, you don’t actually do anything about this stuff. You’re the unsung saint, the person who tolerates the injustices of the world and never demands their own share in return. This allows you to maintain your role as a societal victim against all odds. And you’ll always have something to argue about with people.

So I know you’re probably saying, “Gee Mark, this is great, I feel worse about myself already! But why would I want to be so miserable all the time?”

When you’re miserable, there will always be people who will try to make you feel better. If you’ve never been able to get much respect, love or care throughout your life, you may come to discover that being miserable attracts people’s attention. People will go out of their way to convince you to feel better and give you the much-needed validation you’ve been starved of for so long. 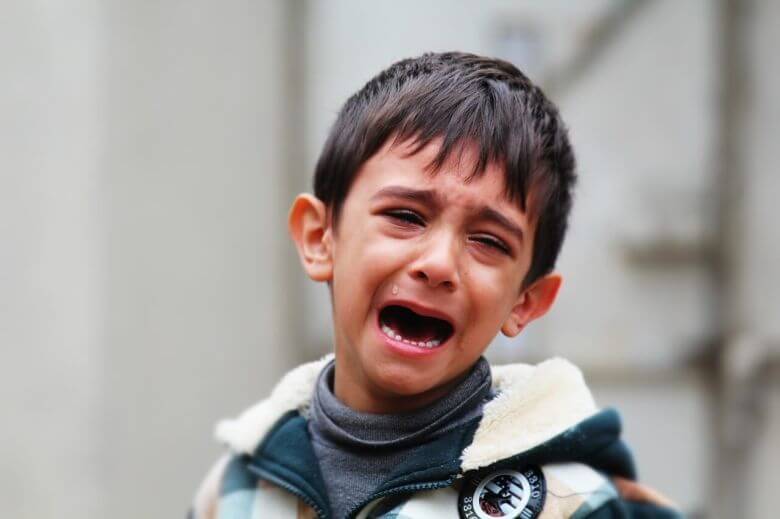 When you’re miserable, you can feel secure in victimhood rather than insecure in responsibility. Acting out and changing the world is scary. And better to be sad than afraid.

When you’re miserable, no one will expect anything of you, and you’ll always have an excuse or someone to blame when things go wrong (which they always will).

When you’re miserable, you get to feel like the world is against you rather than accepting that the world hardly notices you at all, that you have to work and earn the admiration and influence you desperately desire.

When you’re miserable, you can wait for someone to come save you instead of having to save yourself.

When you’re miserable, you can pretend the world hates you so that nobody realizes how much you hate yourself.

When you’re miserable, you can avoid the forgotten truth that somewhere along the way you were hurt deeply, and that one day it will be OK.